I’M not good at languages. How many times have you said or thought something like this? If you’ve ever tried to learn a language before either by yourself or in school, you’ve probably had this thought quite a few times when we struggle to do something, we often try to let ourselves off the hook by saying that we’re not good enough or not talented Enough to do the thing we want to do: it gives us an easy way to explain away our failures, as well as an excuse to stop trying. We have we’ve all done this at some time or another, but the truth is that thinking about language, learning in terms of talent or simply being good enough can be quite dangerous. Why? Because what you’re doing is placing a hard limit on what you can achieve in a world view based on talent, everything is binary. You either have talent or you don’t that’s it no exceptions. If you believe in talent, you run the risk of selling yourself short, not just in languages but in everything else too. If you think you’re not talented enough, you will not even try, and if you don’t try, you will never achieve the things in life that are both incredibly worthwhile and incredibly challenging. Like learning languages, you know what else is weird about talent. Everyone talks about it, but no one can really tell you what it is to most talent is just being good at stuff, but what sets apart a talented language learner from an untalented one? Okay, if talent is real and certain language learners have it, then there must be a way to find it measure it and break it down into its component parts right well in the 50s and 60s researchers on second language acquisition tried to do just that by delving Into the cognitive abilities of language learners, these researchers broke down the cognitive ability of the average language learner into the following four categories: one phonemic coding, which is the capacity of distinguishing phonemes by using a phonetic script. Two grammatical sensitivity, that is, the capacity of identifying the grammatical functions of words in a sentence. Three inductive learning ability the capacity to generalize patterns from one sentence to another and four rote learning ability. That is the capacity to retain lists of words paired with translations, based on these categories, researchers designed a test called the modern language, aptitude test or mlat. 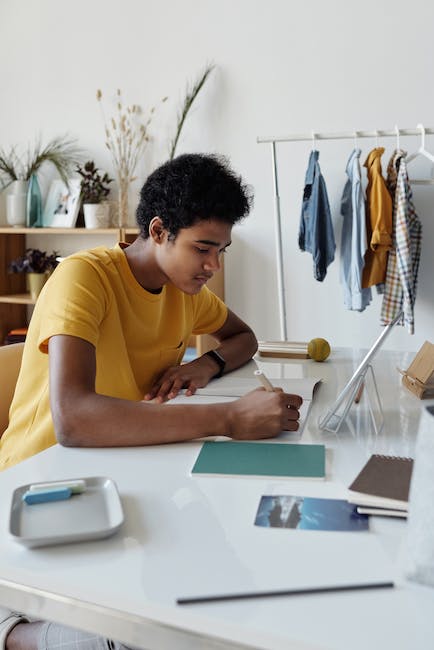 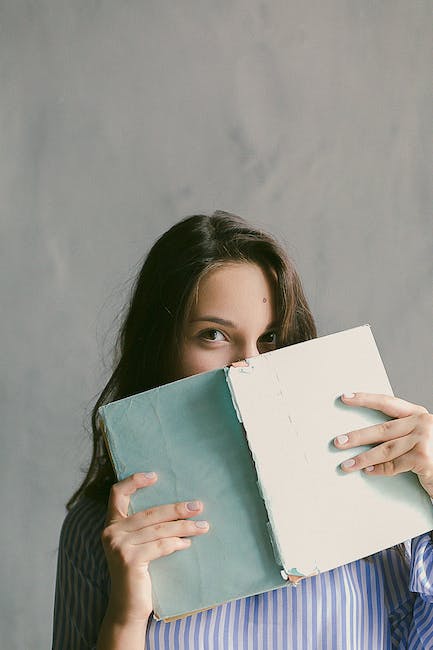 You need to spend a lot of time know how to spend that time in a smart way to stretch your boundaries and develop the discipline you need to make it happen again and again over the long term. The fifth factor is your meta learning awareness, successful language learners spend an awful amount of time learning foreign languages, but on top of that, they know how to use their time. They know how to use their energy and cognitive abilities efficiently. They have gone through a long and difficult trial and error process learning to discard what does not work and refine and work on. What does great language learners are conscious of their own learning process and work to control and guide its development. The combination of quantity and quality of time makes them incredible language learning machines. They continually ask themselves. What am i good at in language learning? That’S the way i’m learning play to my strengths and they use the answers to those questions to improve their strategies and make progress. I’Ve asked myself these questions and, more time and time again over the course of the last 30 years and i’m proud to say, i’ve started to think out of the box. That has given me the opportunity to learn as much as i have the sixth and last factor. Is your life circumstances? How you live counts, a lot. The people you decide to spend time with the experiences you have the countries you visit, what you do in your free time. In my life, i’ve chosen to live and breathe languages all day long, and that has led me to live a life that currently allows me to use at least five to eight languages every day and some for hours on end. Without cultivating the circumstances which allow me to use and communicate in one or more languages on a highly frequent basis, it will be exceedingly difficult for me and you to reach a high level of language learning success. A final key observation: can you see how all these six factors are connected and how profoundly they can influence each other honestly they’re, so entangled that it’s impossible to say that one is more important than any of the others. Your cognitive abilities can give you motivation. Your mindset maintains that motivation, life circumstances, meaning a potential new romantic partner or making friends with someone who speaks your target language can make a whole lot of difference. If you have a language partner, you can start using language more and more, without even having to dedicate deliberate time to it. Here. I’D like to quote accomplish linguist, you did corbyn’s own words. Special talent or knack for languages is really a conglomerate of abilities that interact dynamically with the situation in which learning takes place. If by any chance, you’re wondering if you will ever reach the heights of the most famous polyglots out there, if you’re wondering, if you’re, currently as talented as them, here’s my piece of advice for you, language learning is a personal journey. Every language learner walks a different and unique path, though comparing journeys can sometimes be motivating. It can often be hurtful and demotivating here’s how to make it work for you every single time you see apollo, strut their stuff and wow you with their skills, use that to give yourself some extra energy and motivation. Transform that inspiration to the motivation you need to take action. Work on yourself, work on your goals, work on your skills. Your success in the end is not defined by talent, it’s defined by your thoughts, the people you meet, how you act and react to failures and successes. I truly believe that you can learn any language. You set your mind to that. You can do it faster and better than you think, by working on the six factors i’ve described in this video, though your genes may play a small part in your development as a language learner. All of the other factors are in your hands, you’re, ultimately responsible for your own language learning success so go for it as they say, shoot for the moon, even if you miss you’ll land them on the stars. On a final note, i wanted to personally thank dr gareth popkins for his contribution to his discussion, both in the form of a great article. He wrote on the topic and a great talk he gave at the polygam gathering in 2018.

FOCUS ON YOU EVERY DAY – Best Motivational Speech